In parentage cases, also called “paternity cases,” the court makes orders that say who the child’s legal parents are.

If parents are married when a child is born, there is usually no question about parentage. The law assumes that the married persons are the child’s legal parents, so parentage is automatically established in most cases.

But for unmarried parents, parentage of their children needs to be established legally.

In some cases, the law may also determine that a chlid has more than 2 legal parents. 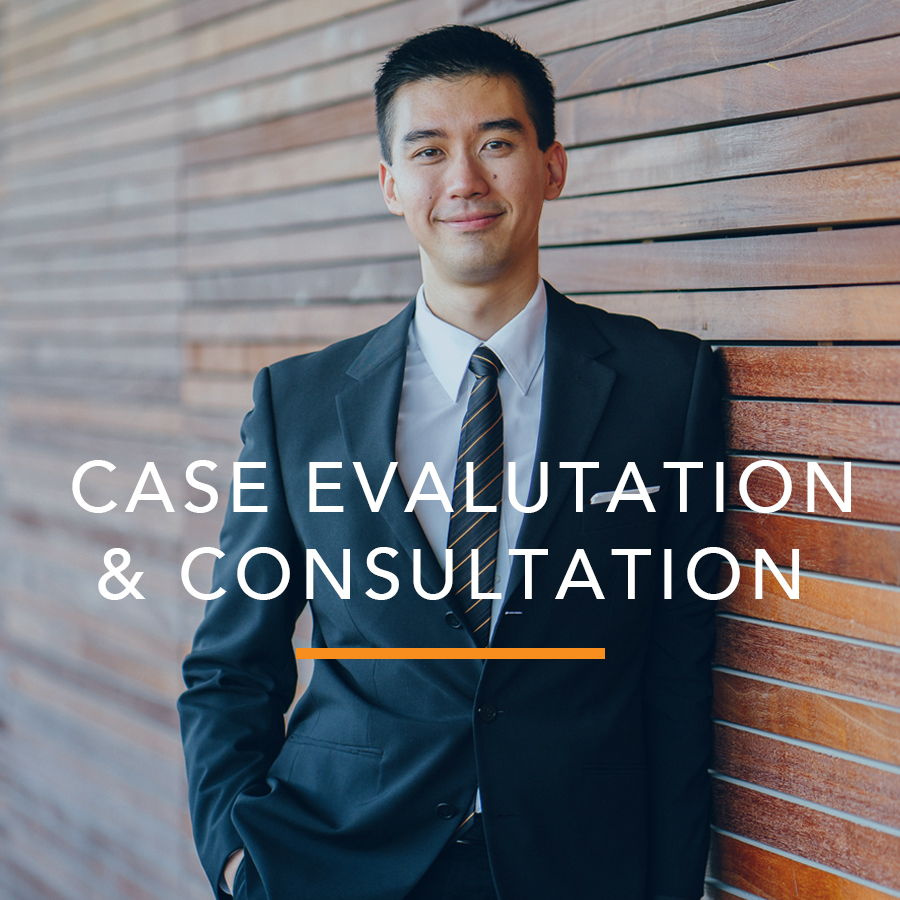 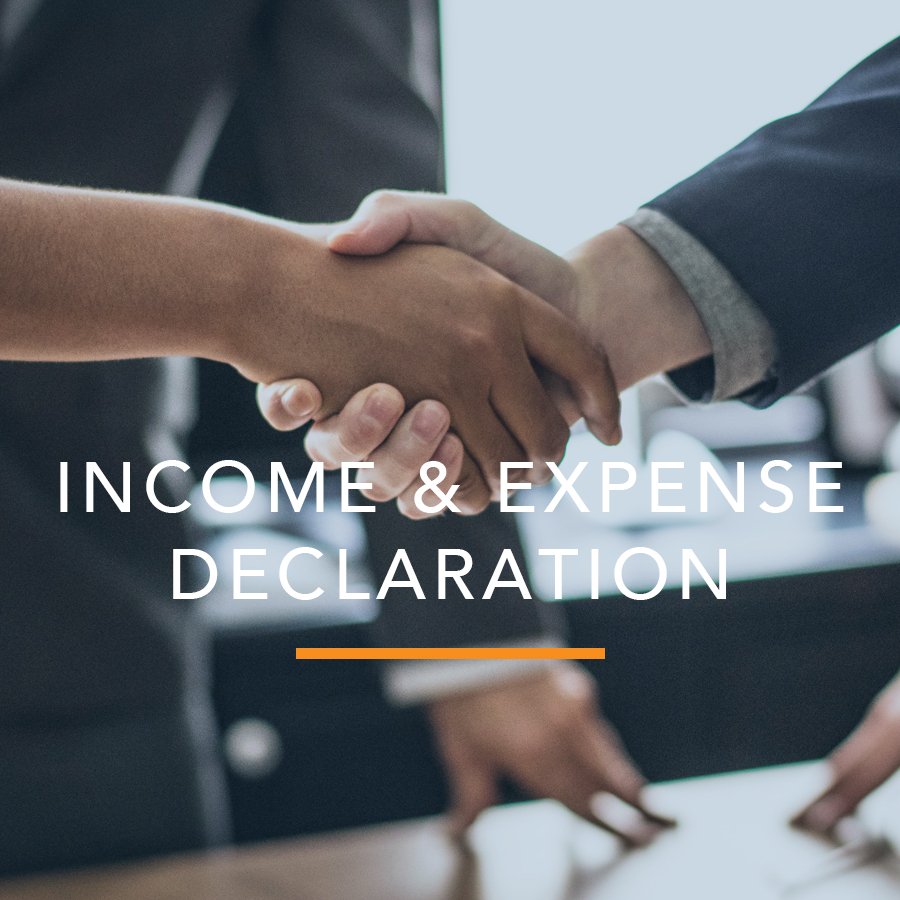 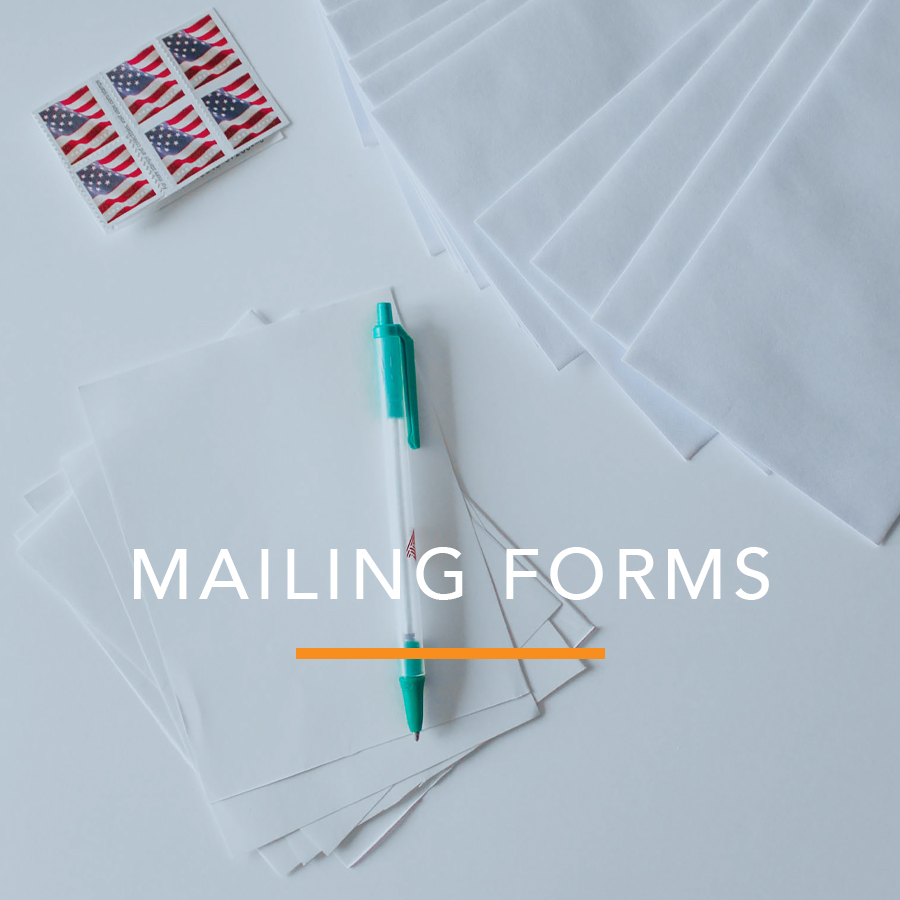 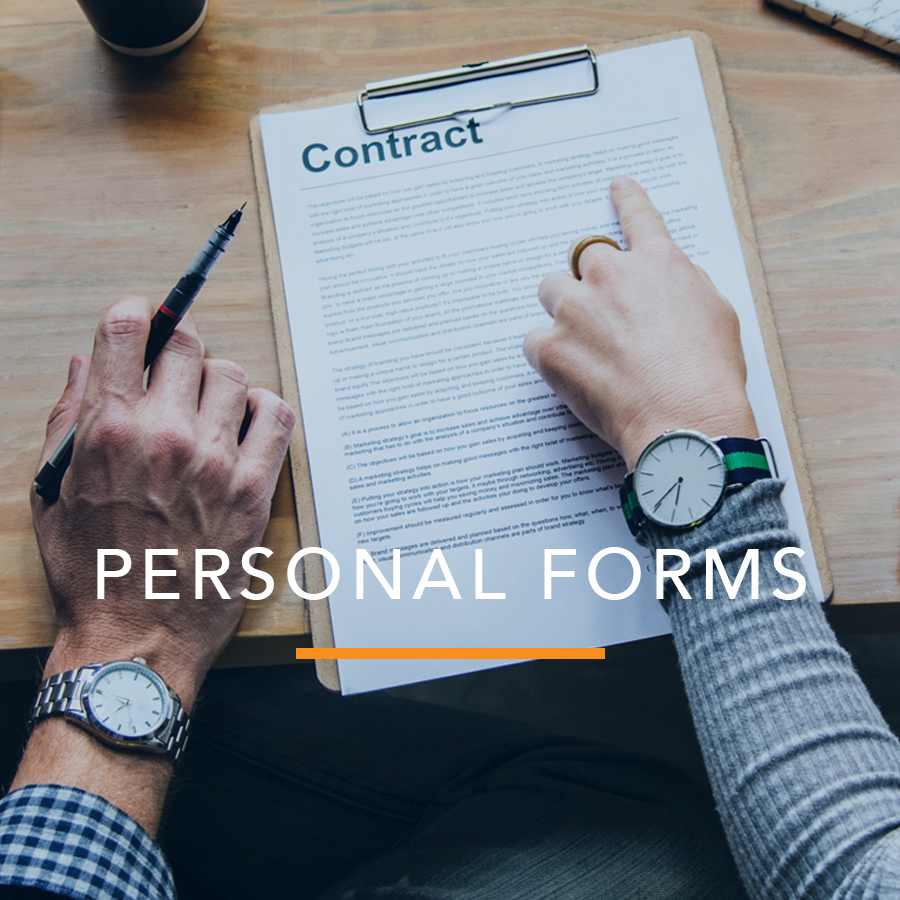 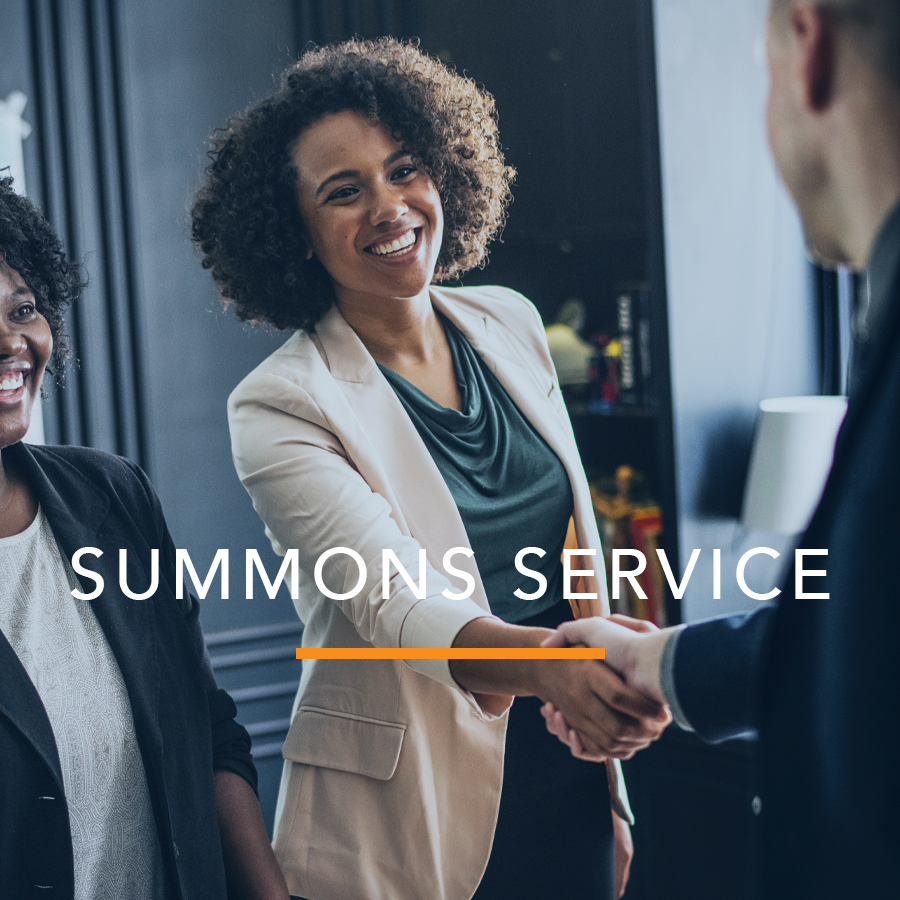 What It Means to Establish Parentage

Establishing parentage means obtaining a court order or signing an official Declaration of Paternity that says who the legal parents of a child are. For example, if the parents of a child were not married when the mother became pregnant or when the child was born, the child does not have a legal father until parentage is established. So even if a father can prove he is the biological father of a child, if he was never married to the mother, he does not legally have any rights or responsibilities for the child. For that, parentage must be established legally.

Establishing parentage is necessary before custody, visitation, or child support will be ordered by a court. You can ask the judge for child support or custody and visitation orders as part of a case that establishes the child’s parentage.

Establishing parentage is also necessary for same-sex parenting situations if the parents were not married when the mother became pregnant or when the child was born. For example, if two unmarried women agree to co-parent a child, and the woman who did not give birth to the child wants to be established as a legal parent, she would have to ask the court for an order establishing her parental rights legally. The court may order the person trying to establish herself as the “other mother” to prove the couple intended that she be the child’s parent. The same would be true of a same-sex relationship in which two men intended to be the child’s parents. They would have to prove to the court that they intended to be the child’s parents, and that they behaved that way. The law on parentage can be complicated so talk to your court’s to a lawyer to make sure you understand the details of your situation.

Once a person is established as the father or mother of a child, he or she will have all the rights and responsibilities of a parent:

In California, in some cases the court may determine a child has more than 2 parents. This is usually done when it would hurt the child if additional parents were not legally recognized.

If a person is established as a legal parent of a child, that person MUST financially support the child. It is a crime for a legal parent to fail to support his or her child. A legal parent also has the right to get custody or visitation rights related to the child.

Reasons for Establishing Parentage of a Child

Establishing parentage is very important for a child. First, the child gets the emotional benefit of knowing who both of his or her parents are. And, legally, it entitles the child to the same rights and privileges as those of a child whose parents are married.

These legal rights and privileges are:

And even if 1 of the child’s biological parents does not have any money or a job to support the child or does not want to be involved in the child’s life, it is still a good idea to establish parentage. The benefits to a child of establishing parentage go far beyond the financial issues as the list above shows and include things like allowing the child to get child support or health insurance later on, when the other parent gets a job or is in a better financial situation.

If the situation is one in which there are more than 2 parents, all parents would have the rights and responsibilities of parentage.

The presumptions that apply to married couples also apply to same-sex couples and those who entered into a registered domestic partnership after January 2005.

There are two main ways to establish parentage when the child’s parents are not married:

A voluntary Declaration of Paternity is a California governmental form that, when signed by both parents, establishes them as the legal parents of the child. The form must be signed voluntarily. No one can force either person to sign the form. The purpose of the Declaration of Paternity is to officially and legally establish who the parents of the child are when the parents are not married to each other.

A properly signed Declaration of Paternity has the same effect as a court order establishing parental relationship for the child, without anyone having to go to court.

Once the declaration is signed, the form must be filed with the California Department of Child Support Services Paternity Opportunity Program (POP) in order to be effective.

DNA is the biological material that determines a person’s physical characteristics. It is found in almost all of the cells in the body, and each person’s DNA is unique.

Because saliva contains DNA (as does the rest of the body), samples of a person’s DNA can be taken by gently rubbing a sterile cotton squab (like a Q-tip) inside his or her mouth.